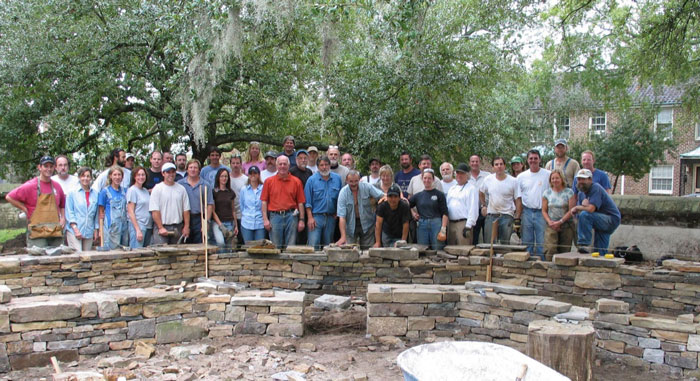 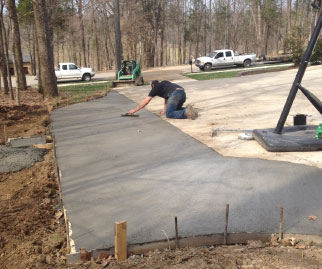 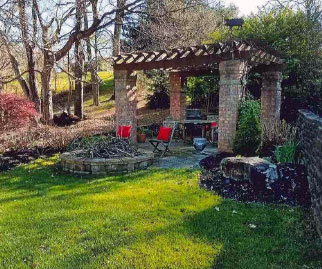 Classic Landscape & Design is a Design/Build company that specializes in Landscape Design, Landscaping, Hardscaping, Night Lighting and Irrigation installation. Our emphasis on a well thought out plan incorporating beauty and function provide our clients with an outdoor environment that can be enjoyed for years to come.

Our work is done in residential and commercial settings employing these same concepts in both while realizing the unique challenges of each. We do not mow grass or perform weekly maintenance although we have provided those services in the past. This past experience creates the understanding that the design and product we create must one day lend itself to the practical aspects that facilitate future maintenance.

There are very few companies in our area that focus solely on Landscape/Hardscape designing and building. Using the best materials we can obtain and installing them in a practical and efficient manor creates a product that is competitive in cost and an asset that will add value to your home or business.

Russell’s extended family is from Bowling Green, KY and moved to Louisiana early in his childhood when his father was relocated by Fruit of the Loom. Russell began his undergraduate education at LSU and transferred to WKU to finish his degree. An avid lover of the outdoors and horticulture Russell began his career at Ridley Nursery Gardens in 1984,  eventually creating his own business in 1986.

Throughout his 3 decade career Russell has forged a solid reputation in Bowling Green regarding his landscaping and horticultural services. This includes but is not limited to landscape design, hardscaping, irrigation systems and outdoor lighting.

Russell pulls inspiration and influence from just about everywhere. From people such as Frank Lloyd Wright and Norm Abram to books, publications and magazines. More recently, Russell spent a lot of time researching on the internet, most notably Pinterest not only as a source of information but a tool to share ideas with clients. 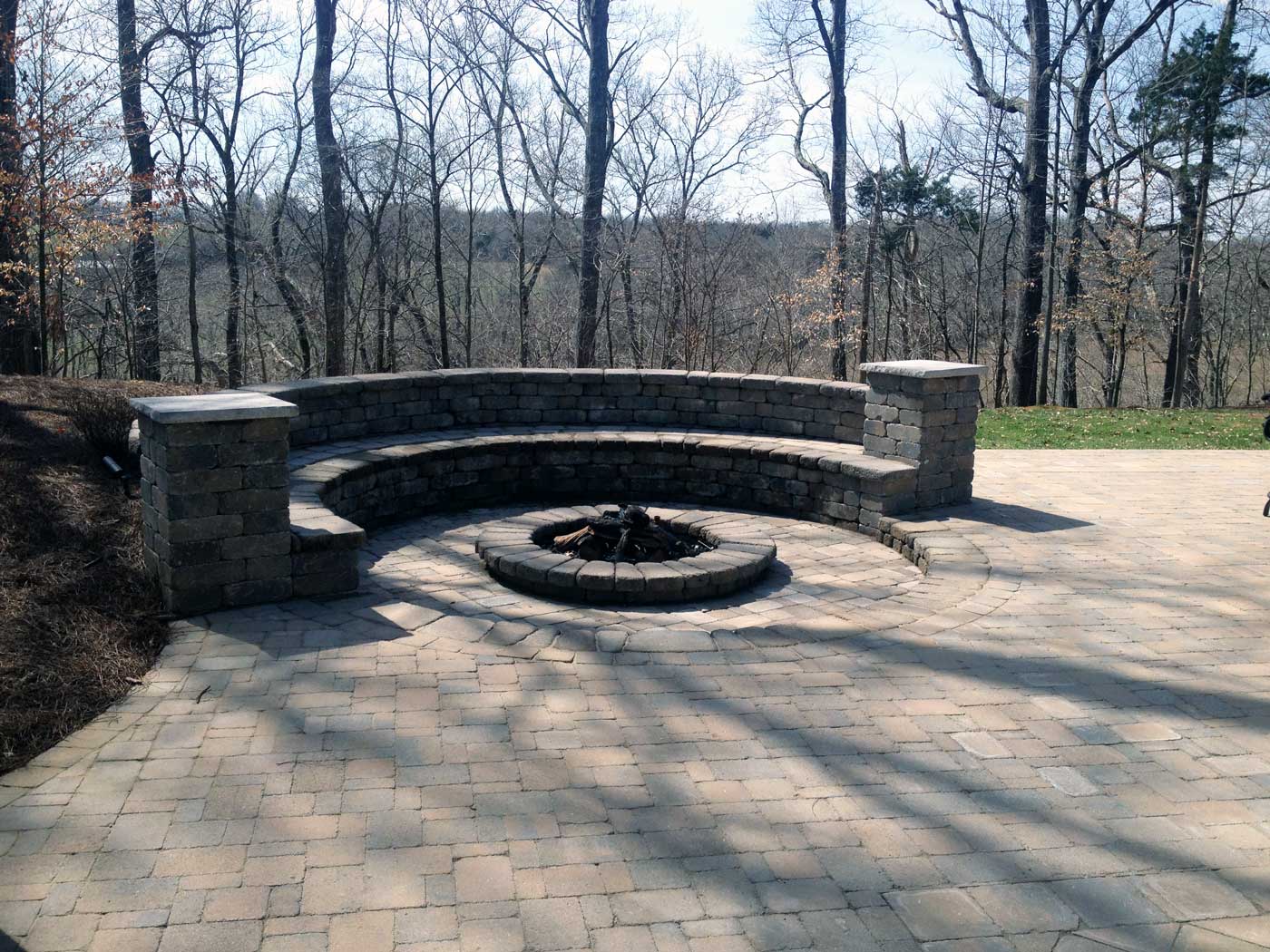 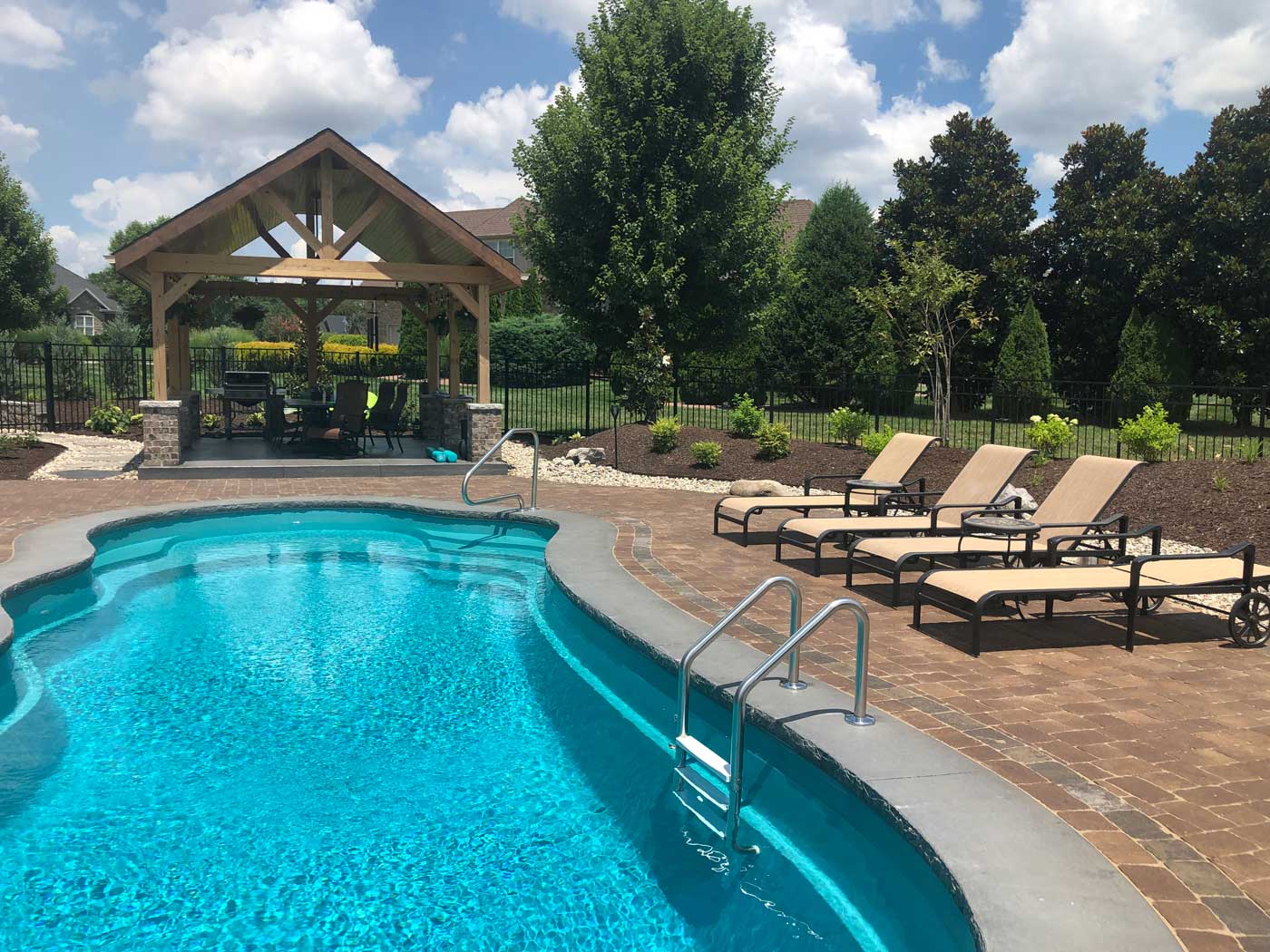 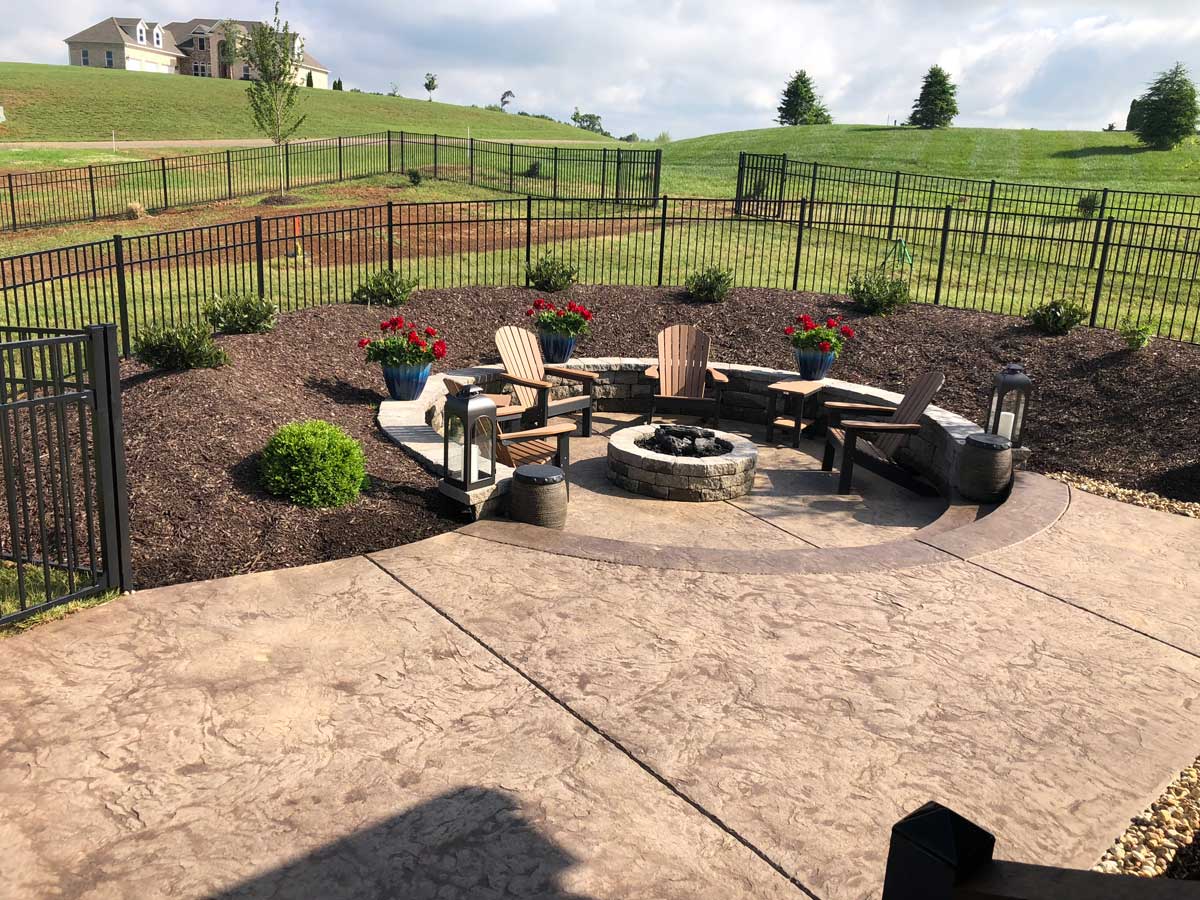 Trusted For Over 35 Years

Tell us more about your vision. A consolation is always free.

For over 35 years Russell Jefferson has provided residents of Southern Kentucky with custom landscapes for their homes and businesses.